It’s highly labor-intensive to add cellular modules to tens of thousands of meters, but the business case is strong because it eliminates manual reading expenses and errors. Replacing the modules every five or 10 years would undermine those savings.

Zero-Touch Migration from 2G to 4G and between Operators

Switching between 2G and 4G networks doesn’t require visiting each meter to replace the SIM card. That’s because the i-Cell D-Sub uses an embedded Universal Integrated Circuit Card (eUICC), which can be entirely modified over the air to switch between a single operator’s 2G and 4G networks, or between different operators. This design also gives utility companies the freedom to change operators to get better rate plans.

The i-Cell D-Sub fits under most meter terminal covers. It can also be used in a variety of other non-utility applications to extend device lifespans. For example, retailers can use it for point-of-sale payment terminals, while smart cities can use it with Internet of Things (IoT) devices such as air-quality sensors.

Many AMI/AMR devices, smart city nodes and other IoT applications rely on batteries. Like swapping modules or SIMs, periodically changing batteries is an expensive, time-consuming undertaking.

The i-Cell D-Sub addresses that challenge with proprietary firmware, Power Saving Mode (PSM) and extended Discontinuous Reception (eDRX). These three features maximize battery life by enabling the i-Cell D-Sub to wake up periodically, send and receive data and go back to sleep.

Based on the same technology architecture Ground Control has already developed and released a second product in the i-Cell range for the utility sector and that is the i-Cell 1140 2G/LTE bespoke modem.

It’s highly labor-intensive to add cellular modules to tens of thousands of meters, but the business case is strong because it eliminates manual reading expenses and errors.

The i-Cell D-Sub uses the Telit ME910 module, whose features include eDRX and PSM support, a highly compact 28 × 28 mm LGA form factor, and maximum downlink and uplink data rates in the range of 300 kbps. The ME910 also has up to +15 dB/+20 dB in maximum coupling loss (MCL) compared to other cellular technologies, which is critical for ensuring reliable connectivity even when utility meters are deep inside buildings, underground vaults or surrounded by heavy foliage.

Ground Control also uses Telit connectivity solutions to manage SIMs and data plans. Ground Control is also developing new products that will feature the Telit SE873Q5G for positioning and feature the Telit ME310G1-W2 module. Like the ME910, the ME310G1-W2 meets stringent battery life requirements with eDRX and PSM. The ME310G1-W2 also is the world’s smallest LTE-M/NB-IoT module for use in the 450 MHz band, home to many AMI/AMR systems in Europe. 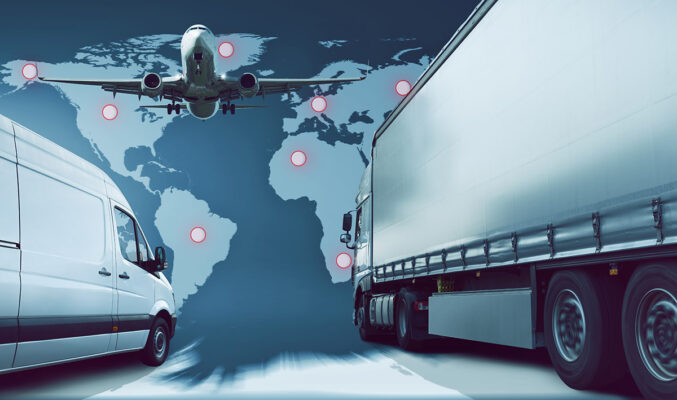 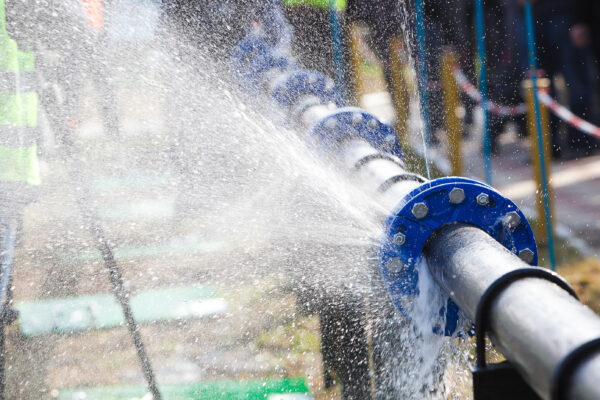