Home > Blog > How to Streamline Connectivity for Your Global IoT Deployment

How to Streamline Connectivity for Your Global IoT Deployment

Traditional connectivity is simple — typically, it means consulting a carrier and choosing a data plan. However, gaining reliable connectivity for your IoT devices is often more complicated. When you deploy devices in different areas of the world, you’ll need to negotiate contracts with carriers in each location. Your organization will also need to juggle multiple device and subscription management interfaces, creating additional work and potential bottlenecks in the flow of data from the edge.

The largest carriers often negotiate roaming agreements with providers in other world regions, making it possible to get cellular service on personal devices when you travel. This method works for IoT devices, but only to a point because roaming agreements do not carry the same advantages as native solutions.

Here’s an example to illustrate: An IoT asset-tracking device is deployed on a cargo container shipment in the U.S., bound for western Europe. Once it reaches its destination, it can connect to a local network through a roaming agreement negotiated by its single carrier. However, the connection is lost when the container and device are transported to a rural area. Cellular coverage exists in the rural area, but it’s from a small, local provider with which the large carrier has no roaming agreement.

By contrast, if the IoT device connects via a Europe-based carrier, the chances they have a roaming agreement with the small-town provider are much higher. As the device continues its trek across Europe, it’s much more likely to maintain a stable connection.

Problems around certifications and regulatory compliance can also arise when you’re deploying IoT devices internationally. For example, suppose your organization is in the European Union, and you’d like to expand your IoT deployment to the United States. In that case, your devices may need to undergo a new certification process. The device module must meet U.S. standards, and your existing European roaming SIM may not be adequate for permanent deployment in a different country. Your team must deal with all these considerations before manufacturing and distributing in a new world region, which can prove complicated and time-consuming.

One way to simplify connectivity for your deployment is by choosing a well-connected partner who will become your advocate. Telit interfaces with operators to deliver a fully integrated solution, from billing and rate plan optimization to device upgrades, troubleshooting, carrier selection and certification. When you log in to the Telit IoT platform, you’ll see a streamlined snapshot of your deployment, including carrier subscriptions, connectivity data and device management options. You’ll have access to providers worldwide and view all your deployed devices, regardless of carriers, in one unified presentation. We act as your advocate in carrier negotiations, aggregating data plans at volume with many carriers worldwide to give you access to flexible, cost-effective data plans. 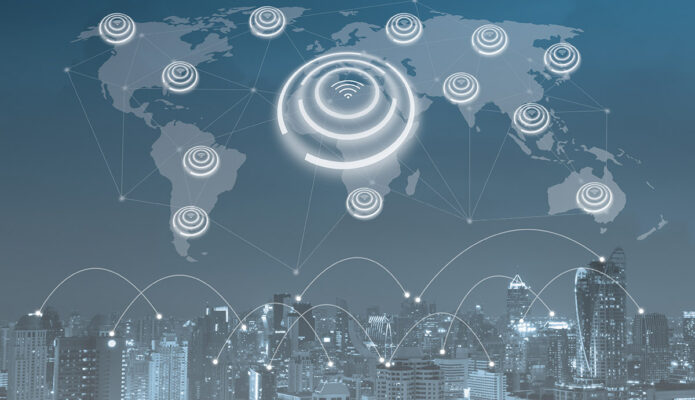